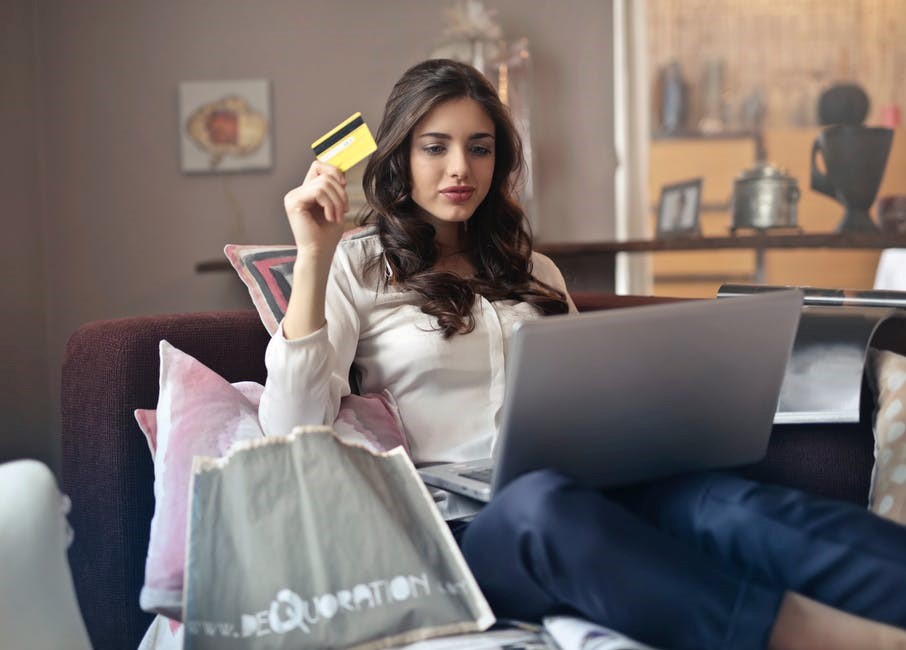 Millennial is a term used for people who were born between the early 1980’s and 2000’s. However, the exact range is debatable as many researcher’s claims it’s between 1970-1994. Well, we may not know the exact age range for the Millennials but do know the likenesses they share in common. Millennials are also known as Generation Y, this group of people is known to be digitally active, socially sound and often impatient. They are those who live in the present and don’t care about what future is going to be like.

Another very interesting fact about millennials is that these set of consumers are the cheapest generation and are very careful while purchasing something. When these consumers think of buying a product/service they always research well and make sure that they cross-refer prices to understand what they finally want to buy.

So, what do you think millennial consumers buy? Do they buy regular stuff like others? Nope, they are stingy when it comes to spending on certain specific categories, and they aren’t following their older generations and making huge investments in homes or cars. No, they aren’t misers, they spend far more freely on certain items, let’s find out what they are:

Tattoos are most common among the millennial consumers. It has been observed that unlike the previous generation, millennials are not concerned about what the society and the people living in it think about their actions. In our country, tattoos are still an uncommon thing and people often frown upon them. But when it comes to the millennials, it’s one of the most trending things. Yes, millennials have a tendency to get more tattoos than the others, they don’t care about those frowning faces, they do what they want and are not affected by the opinion of other people.

The millennial generation is the most digitally active group; hence it is no surprise that they have the largest number of entertainment subscriptions. Be it Netflix, Hotstar or Amazon prime, Millennials make up for most of their subscriptions.

As one of the most impatient generations, millennials expect everything to be quick and yes, they don’t compromise on what they finally get. Also, they do not like spending hours on preparing for a good meal, they will rather prefer spending money on something which can be made within minutes and requires less effort. Behold – Comfort Foods.

Every set of consumers have similar traits and behaviors and so does this Millennial category. These are just 5 things they buy more than other consumers, if you have anything such thing to add that’s missing on our list, please feel free to comment in the comments section below.

Why coliving spaces are great for students

How startups can utilize coliving spaces to improve work performance

One day trip places in Bangalore [Must visit during weekends]

Colive - 11/11/2021
0
As part of the co-living movement, multiple people work and live together in a shared environment designed for collaboration. The living spaces and amenities...