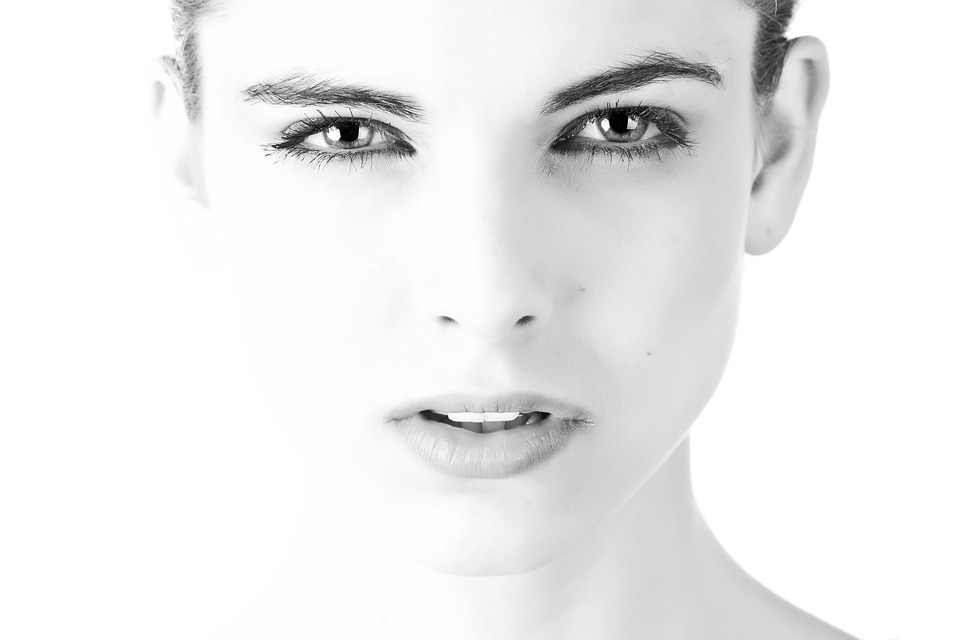 Indian society has always taught its daughters that their life is meant for a Prince Charming whom they would marry and take responsibilities of their home. But, women, nowadays, not only want to live their lives on their own terms and conditions but are also not should not be afraid of living alone and taking up responsibilities.  According to Census data, India witnessed an increase of 39% in the number of single women i.e. from 51.2 million to 71.4 million in between 2001 and 2011 respectively, where women aged above 20, who are yet to be married, divorced, separated and widowed were eligible for this census.

The Struggle Between Ambition And Perception Is Still “ON”

Parents are allowing their daughters to go to schools, thanks to government initiatives like ‘Beti Bachao, Beti Padhao’ and other government allowances, but become reluctant to let their daughters pursue higher education or careers and the problem worsens in rural India. Marriage is regarded as women’s ultimate goal; hence parents are more interested in spending money on their marriages rather on their higher studies. And most of this interest generates due to social norms set by their relatives, neighbours, and ancestors.

Still strong women take stand for themselves, they go out, build their careers and make themselves financially and emotionally strong, in India both is needed or else the society won’t let you live. And major section believes it’s a shame for an adult woman to stay alone and make their careers, bowing to which many women let go their own self-identity and career and satisfy the society’s fake ego.

Being single women has a set of pros and cons. When pros are that the women earn her own space, independence and identity; limitations are as follows:

Well, A single adult women living nearby bothers everyone, be it neighbours, brokers, domestic help and the huge invisible SOCIETY. Get ready for being judged if you opt to go happy and single as your character and ‘sanskaar’ will be judged. You might be teased as available or even a lesbian. Not only this, many times your parents will be blamed and cursed.

Whereas some progressive families have imparted good education and encouraged women to pursue a lucrative career, there are many single women in India who don’t get chance of better education and end up doing low-income jobs. Since a single woman doesn’t enjoy double income benefit, financial problems hit them hard if they are not earning well or are not enjoying inherited property.

Emotional and Sexual harassment is what you have to prepare as a single adult woman in India. Here, a never married woman is seen as having ‘defect’ or being stupid for not having a husband. Divorced/Separated women are considered as characterless and selfish while widowed women are considered a curse and are forbidden from enjoying life or to remarry, especially in rural India. On the other hand, men mistakenly think that a single woman is easily available as they might be desperately looking for a relationship and will land up being with any man.

Safety is a concern for any women in India, be single, married, or widowed.  Choosing a secure career and looking for a safe place to stay that offers greater security can help.

Though single women are psychologically stronger, they at times, miss presence of a romantic partner, family and motherhood in their lives.

Tips To Ensure Safety Of A Single Women

Living as a single woman is challenging but not impossible, here are few tips to ensure your safety:

As a woman, your safety is in your hands only, when choosing where to live make sure you always use services of trusted providers like Colive.

How to enjoy life as an introvert at coliving space?