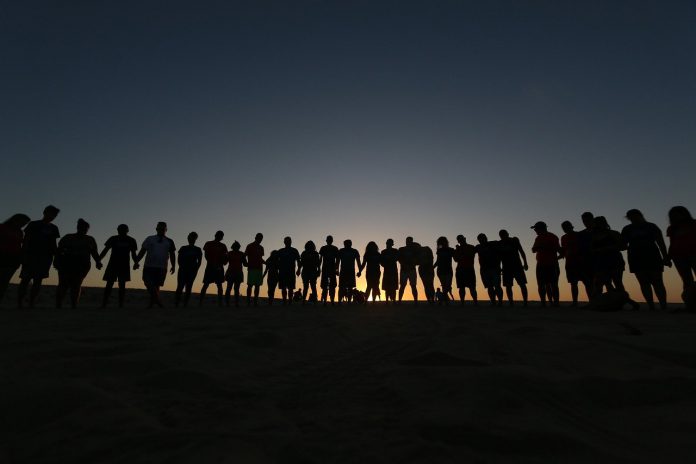 If you were moving from your hometown to another city a decade earlier, there used to be a whole lot of trouble you would have to go through.

You might’ve had to travel all over the city to find the ideal place to stay.

Enquire person by person; tea sellers, homeowners, rickshaw-wallas and some strangers to get hold of everything you need. The ordeal used to be a hundred times harder if you didn’t know a blood-relative who lives in the city. This is the reason why the majority of traditional families used to be apprehensive about their member migrating to a city to pursue work opportunities.

But gone are those days. Then came the days where renting apartments were easier than it sounded. There were PGs and hostels in every other street and small businesses that were set up around them served most daily needs. It was hugely unorganised and completely capitalistic. But people had to take it because they didn’t have other options.

Fast forward to the current year, the development in the sector is not only evident but also prominent. With a substantial increase in the number of young professionals moving to new cities, the demand has changed.

These youngsters know what they want and aren’t even close to accepting unfair regulations of a typical landlord or cough up a huge deposit amount just so they could lose it over trivial reasons. This has led to the concept of community living, which is attracting many takers.

Here are a few things community living offers that the rest of them can’t,

A new city is exciting and scary at the same time. The worry about furniture, electric appliances, kitchenware, doormats, and bathroom appliances will take away your excitement and make your head spin. But if you pick a co-living space, almost all of your initial set up would already be done. You can move in with a suitcase and start socialising on the first day.

We know you don’t want to go back to your parents and ask them for more money to pay up the 10-month security deposit your landlord is demanding.

Most co-living spaces don’t make a dent in your bank accounts. In fact, there are companies like Colive where you just have to pay a deposit of 2 months and that too, can be done in two EMIs.

Co-living spaces are jackpots for working professionals who have just moved in to explore a new opportunity.

If you have moved out of your home and shifted to a city recently, there is a high probability that you have no idea how hard it can be to deal with a landlord, his regulations and his standards of a good tenant.

No drinking, no smoking, no bringing friends over, no loud music, no posters on the walls are just to start with. Some landlords don’t want their tenants cooking eggs in their apartment. Seriously!

Renting out a co-living space not only bids farewell to all of these norms, but also puts you in a healthy atmosphere where you can find like-minded individuals to socialise and eat your daily omelettes with.

The Power of ‘CO’

As wise men once said, “together we are not only stronger but also happier”
Co-living allows you to communicate, socialise and collaborate with different kinds of people from various backgrounds. You would be making networks faster than you would be making networks at other places and the best thing is that these networks you make at co-living spaces are much more authentic and amicable as they are made in an informal setting.

You can partake in weekend parties, events, stand up comedy shows, light music shows and many more that are regularly hosted and managed by the managers themselves. This will be a platform where you can socialise with other people from the community but a different property.

When you are a new person in a new city, around other people is a better place to be.

Last but not least, it’s the amenities of a good co-living space that is the cherry on top of the cake. Thoughtfully designed co-living spaces like the Colive Signature Towers have top-of-the-line modern amenities such as fitness rooms, cinema rooms, cafeteria, working space, stargazing deck and more.

These kinds of amenities will not only fill your weekend schedules but also provide you with an evolved lifestyle.

The power of living together has always been a part of our culture and traditions. That’s why we find that a lot of our elders were living in joint families. Now that our trends and socialising habits have changed, we don’t need to stay with only our blood-relatives to unleash the power of ‘co’.
Do we?