Blog – Colive
Home Rental Challenges Thinking Of A Live-In Relationship In India? Here’s All You Should Be...
Facebook
Twitter
Linkedin
WhatsApp 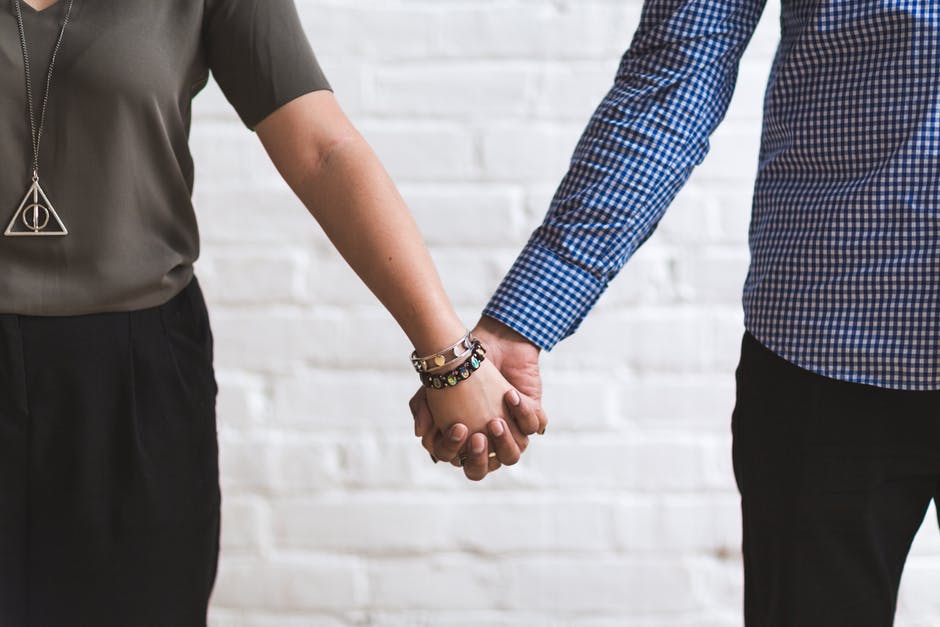 Live-in relationship in India, this isn’t a new concept as it has been here for many years, but the increased focus has shifted to them very recently. Well, if two people, a man, and a woman, wish to live together, who can stop or oppose them? People even think it’s a sin, this mainly happens due to the cultural beliefs of the society.

India has seen a dramatic shift in the way this current generation perceive their relationships. Live-in relationship in India was once a taboo and haunted people, today such a notion is starting to fade away as the society is also seen to be opening up to the idea of pre-marital sex and live-ins. The credit of this amended mindset can be bestowed upon many factors like-

The following article is one ultimate guide for couples looking to live-in together before marriage. So, read on.

What a Couple Intending to Live Together Should be Prepared for

It’s not about escaping from responsibilities, but a way to understand each another and check compatibility. There are a lot of things a couple intending to be in a live-in relationship in India needs to be prepared for, here is a quick rundown.

Your family is the first logjam, as they see marriage is a commitment and live-ins as abstinence from responsibility. I guess dealing with family is one of the major obstructions, no wonder most of the couples in a live-in relationship in India hide this fact from their family. Yes, it’s like no matter how hard you try your family will choose to live in denial. But hiding isn’t right.

We understand getting even to the point where your family may not be convinced by your step but would respectfully and peacefully agree to disagree may be a long and grueling process and may also demand much patience. It is important that you get the guts to talk about it without hesitation with your parents, friends, colleagues, or anybody else.

Besides the emotional and mental tug-of-war of dealing with family and friends, people in a live-in relationship in India are antagonized with their first hard-headed hiccup i.e. Find a house to live in. When you go house hunting, the very first question every broker or a landlord would ask you is – “Are You Single or Family?”. Mostly such couples are left with limited options – and lying seems out to be the most appropriate ones. To add further to the troubles most homeowners seek hefty deposit or turn invasive when live-in couples seek a home.

Colive solves the problem of house hunting of live-in couples to a great extent. We give you a platform where live-in couples can find a perfect place to stay together and there is no need to lie or bear heavy deposits or rents. A Colive home is about living in stylish fully furnished homes with a community of like-minded people.

Also Read: 5 Problems Only A Young Married Couple Would Relate To

According to Inshort’s Pulse of the Nation Poll survey, around 80% of women of age group 18-35 years in India support live-in relationships. The poll received responses of 1.4 lakh Indians from urban and rural areas. While over 80% of respondents think a live-in relationship in India is still considered taboo, and among them, 26% said they would prefer lifelong live-ins over marriage.

In many judgments, the Apex Court in our country has stated that if a man and a woman “lived like husband and wife” in a long-term relationship and extended their family by having children, the courts would presume that the couple was married and the same laws would be applicable.

From having joint accounts, visas and insurance, and perhaps in visitation rights to a hospital, it can be really tough if the couple is not legally married.

Live-in Relationships are Getting to the Commonplace

No more a trend looked down upon but getting more common than you might think. With more and more people moving out of their homes at an early age and the obvious western influence, urban India has now turned to be more open-minded – this also means a live-in relationship in India is becoming more prevalent.

Yes, slowly and gradually, the trend of live-in relationship in India is gaining traction – especially across all major urban Indian cities. Unlike a decade ago, when social norms were strictly against such relations even in the urban areas, today an increasing number of couples are living together without marriage. The primary whys and wherefores behind cohabitation between unmarried couples in India comprise:

But again, how good is this idea? Certainly, there are many positives for sure. First being no complications to the kinds you have in those typical marriage ones. Another perk is that you can be in a relationship for as long as you wish to, one great way to be fresh and happy. Typically, it involves continuous shack up between the partners without any obligations or responsibilities towards each other. Also, there is no law tying them together, and if it doesn’t work they can easily walk out of the relationship as and when they want.

The only downside is that live-ins are still not 100% accepted by society in most parts of India. You might get frowned upon in many social setups which might take a toll. Sadly, India is still not one of the friendliest places for unmarried people living together under one roof.

Undoubtedly, marriage continues to be the kind of relationship (between an adult man and woman) that is still much preferred in India. But this doesn’t necessarily mean that young unmarried couples who wish to live together under the same roof are being prohibited or frowned upon at large. Indian society is slowly opening up and accepting their decision.

Well, despite all those negatives and positives, like any other relationship the decision of moving together into a live-in relationship in India entirely depends on the people involved in the relationship.

How startups can utilize coliving spaces to improve work performance

Team Colive - 07/30/2022
0
Co-living any day! Owing to the various advantages that this rental accommodation setting has to offer. But before listing the advantages, it’s important to...