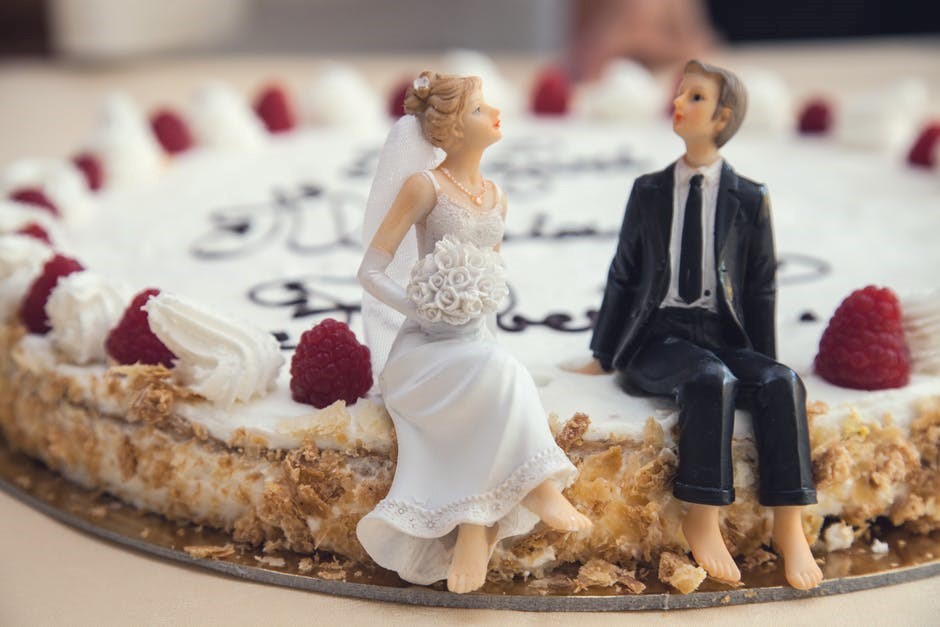 We live in a country where it is very common to get married at a very young age and settle down. While this idea was quite well accepted by our older generations, when it comes to us, I guess even we don’t mind tying a knot with the love of our lives as soon as possible, isn’t it?

But again, young people are quite impulsive when it comes to taking decisions; and one such decision is getting married early. Many young people who are madly in love with their partners take this big decision only because they feel getting married is the best possible way to be with each other for life. But such decisions come along with its own set of problems and may ultimately ruin your relationship. Lack of maturity is the biggest reason for problems in the life of a young married couple.

Young Married Couple? You Can Surely Relate To These 5 Problems

If you are married at a very young age, you would surely relate to these five problems:

The transition of owning everything you have to “what’s mine is yours” can be a little difficult at first. A very young couple start their career at this stage; all that you earn gets negated mostly by common expenses like house rent, bills, and other major expenses.

At this moment of life where saving money is the only viable option, a newly married couple often spends more than required which could lead to fights due to conflict of interest.

One of the biggest benefits of getting married is that you get to spend a lot of time with each other. But for a couple who is still very young and is in the budding stages of their careers, a good amount of time is covered in daily work routines and also, they carry a lot of mental stress which makes spending time with their partner impossible, we can say they start giving less priority to them. A void in communication can create big problems in their relationship.

There is only one solution: talk to each other.

How can we forget the in-laws? The high-stress interaction with the in-laws starts during the time of pre-wedding and this can go on even after the wedding. As a young couple, they would not like any advice or guidance relating to their life from anyone, especially from their in-laws.

In these situations, taking a deep breath and listening would help most of the times. To enhance the rapport with the in-laws, it is better to interact with them.

As most of the young married couples are working to pay off daily expenses and bring food to the table, it can cause conflicts over the responsibilities of their home. Because of the upbringing in the current society, it is common for men to expect their spouses to take off the all the household duties which can cause differences in their relationship.

It is high time to share responsibilities and taking initiatives for work. Who knows if this could turn out to be fun!

Young people are over-enthusiastic, unlike the older generations this group lives in the present and when it comes to decisions they often make them imprudently, this is something they sooner or later regret upon. Most of the decisions are taken in the heat of the moment without foreseeing the outcomes, which could ultimately lead to problems in the relationship.

Ideally, every important decision should be discussed with close friends or family to get a better understanding of the situation and make a calculative decision.

Dealing Rightly With These Problems Will Make Your Relationship Stronger

Every relationship goes through hard times and tussles that can be resolved if both work together. Our elder generations have gone through the same phase and it is bound to happen to every new couple today and in the future. Remember this “A strong relationship requires choosing to love each other even in those moments when you struggle to like each other”.

You would seldom find a couple with no problems; a young married couple can make the relationship stronger by mutual admiration and communication.

How Colive is redefining “A Home Away from Home”

5 Great Ways to Split House Chores With Your Roommate

7 Amazing Apps for People Living in a Shared Space